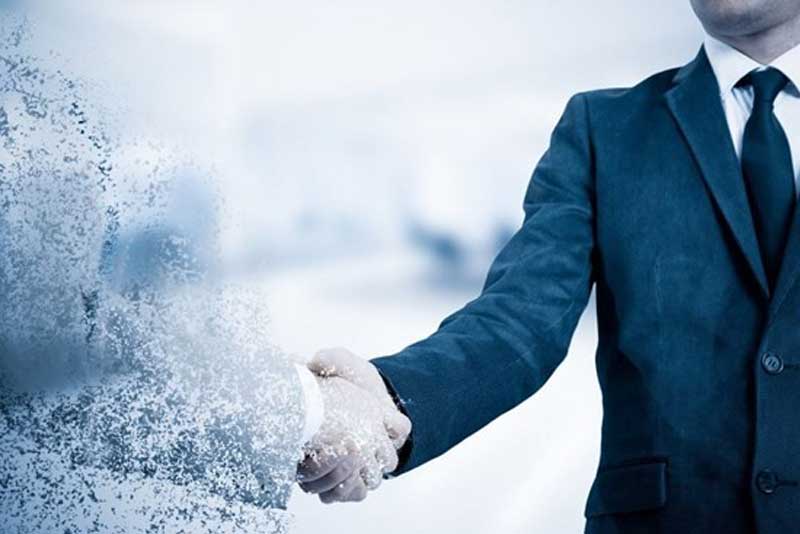 Why 70% of Mergers and Acquisitions Fail

Most mergers and acquisitions fail – so says conventional wisdom. It’s true that the business landscape is littered with deals gone bad: Up to 70% of M&A transactions don’t achieve the financial and strategic results expected of them.

The reasons for failure, from flawed assumptions to insufficient planning, poor execution, and cultural conflict, are numerous and well known. However, some firms consistently do this kind of growth very well. How do they succeed where others fail?

The answer: They begin by recognizing that people-related decisions present the most difficult variables in almost any transaction, and pose the greatest risks – such as turnover up to 60%, or lingering cultural conflicts that cripple productivity. They succeed by carefully managing human capital to transform two groups of people into one functioning company.

Focus on the human capital

More than any other asset, human capital underlies what a company is and does, and the long-term human capital lifecycle animates its evolution and growth. Any M&A event is hugely and lastingly disruptive to this lifecycle. And yet, the success of the deal depends on sustaining and directing it. Most transactions are intended to generate a return on the investment through synergies, such as:

What drives all of these is human capital. In the merged sales and marketing teams, in product development, and in the running of the organization, putting the right people in the right places is the key to making the synergies happen.

To get the people element right, firms that succeed at growth-by-acquisition tend to apply the same kind of disciplined, data-driven approach to human capital that they use in other areas of M&A activity. In place of financial and operational metrics, they use talent analytics – predictive, scientifically proven measures of human performance. Based on detailed competencies, these can accurately predict each person’s ability to perform well in a given role. With these tools in hand, leaders blend art and science to craft a complete people strategy.

Like most aspects of business, doing M&A well is part art and part science. Mastering “the art of the deal” takes strategic insight, negotiation, leadership, and deep experience. These skills are often personal, subtle ones. They take years to learn and can’t easily be analyzed or quantified.

On the other hand, the “science” of understanding and managing quantitative information is also essential. From due diligence through integration, making sense of the financial, operational, and customer data can demand a great deal of work. Those tasks, however challenging, are at least well understood.

When a deal doesn’t live up to expectations, you’ll often hear executives explain failure by saying “we didn’t do a good job on the people side,” or “it was difficult to merge the two cultures.” What they really mean is that they didn’t combine the two companies’ human capital as well as they did the financial and organizational assets. Specifically, they didn’t anticipate disruptions to the human capital lifecycle accurately and manage them aggressively. Often the underlying reason is that leaders understood the art, but not the science, of human capital.

What these decision-makers don’t realize is that human capital can be measured and analyzed with great rigor and precision. The science of talent analytics has helped drive staffing decisions in the enterprise for years. It’s been particularly effective in high-turnover areas such as customer service and sales, as well as in leadership development at much higher levels of the organization. Today, tools and expertise for managing talent scientifically are widely available at all levels, and for companies of any size.

In an M&A situation, talent analytics can help the transition team assess and manage the human capital involved much as they would any other key asset. Doing so helps them deploy the merged companies’ employees efficiently and productively. When the right people feel they’re in the right jobs, they have a fighting chance to create the synergies they’re expected to produce.

The alternative is all too familiar. Faced with little objective information available about an unknown workforce, those in charge rely heavily on employees whom they, or their managers, already know. Even if those people aren’t the best-performing, the person you know is usually better than someone you don’t. In a very collaborative deal, the same thing happens in reverse: the transition team trusts the other company’s opinions about staffing, which may turn out to be just as limited as their own.

Issues of scale often aggravate the problem. In a smaller company, senior leaders often know most of their employees personally. Making decisions informally works just fine – in fact, hands-on, personal management can be a point of pride. But as a company grows, this approach doesn’t make sense anymore. Of all the “growing pains” successful companies face, learning to manage human capital more rationally is often one of the most difficult. The sudden demands of integration make the challenge more urgent.

Scientific human capital management has another important benefit in the fluid environment of an acquisition or merger. Where uncertainty and fear can wreak havoc, a focus on objective, unbiased information, placed at the center of a well-publicized plan, can help take some of the emotion out of staffing decisions.

To learn more about how talent analytics can help your business succeed, read our blog: 6 Steps to Building a Moneyball Sales Team.