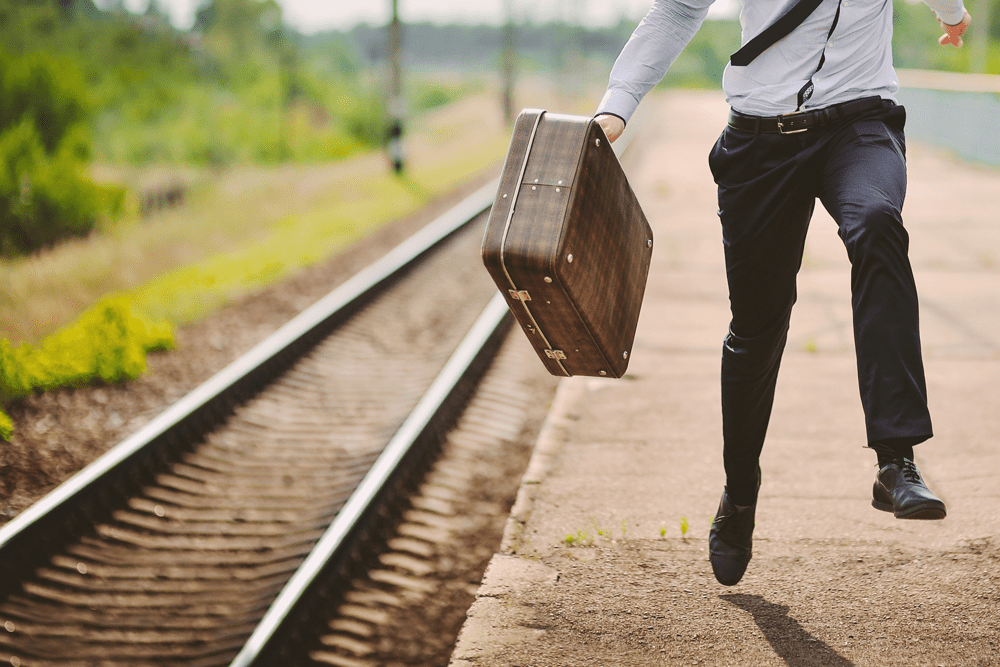 The Trouble with “Derailers”

The Center for Creative Leadership’s research on executive success and failure identified the significance of “derailers,” and how they differ from mere weaknesses. They studied leaders who made it to at least the G.M. level, but then their careers had involuntarily stalled, or they had been demoted, fired, or asked to take early retirement. They reported that a derailer is not just a weakness, but a weakness that becomes a “fatal flaw” if not corrected.

Chally’s initial longitudinal research (sponsored by NASA) included a 5-year study that documented five levels of leadership or management succession and identified the most common points of failure as careers advanced.

Our previous Global Leadership Research Project (highlighted in Chief Executive Magazine and also featured in Chief Learning Officer Magazine) has further refined our understanding. Leadership Derailers are misunderstood if they are described as either a weakness or overused strength, though these certainly are seldom success drivers. True derailers, or “fatal flaw” is a misapplication and the lack of insight to recognize and thus correct one or more key competencies required to safely steer the corporate ship through both calm and troubled waters to a successful business “destination.”

A “riverboat captain” analogy for a CEO is more apt than most would realize. Because the CEO’s true skill is in balancing the over or underuse of risk taking versus caution, pursuit of additional information versus intuitive decision making, self-reliance based on self-confidence versus arrogance, and a host of other compensating balance information and available resources. We think of failed executives as having personality flaws, hence the adage previous success gets you the promotion, but personality flaws will be fatal. But that explanation may be too naïve and misleading!

We could go on with the myriad of risk factors the successful leader navigates – Research from 1000 CEOs and Chief Talent Officers has detailed a wide variety from most to least frequent. They’re critical to understand because the failure rate of Corporate CEOs, particularly in the public sector, is greater than almost any other position in the company.